Macclesfield was originally one of the biggest silk production centres of the UK and its rich textile heritage is still evident today. Looking for bijoux art galleries, independent shops and fabulous craft markets?

Then Macclesfield is for you. More of an outdoors person? It is also the gateway to the fabulous Peak District National Park.

For the commuter the town boasts a great location with Macclesfield’s railway station providing direct links to Manchester City centre.

Macclesfield offers a wonderful mix of properties - terraced weavers cottages, traditional period terraced properties and semi-detached and detached family homes. A traditional terraced house starts at around £100,000 and apartments and flats (some modern redevelopments of period properties) start at around £90,000. Properties in areas such as the renowned Alderley Edge can reach millions of pounds.

Macclesfield boasts no fewer than four academy schools - All Hallows, Fallibroome, The Macclesfield Academy and Tytherington. There are also two superb independent schools in Beech Hall and The King’s School. In total, there are an astonishing 31 primary schools and 8 secondaries in the Macclesfield area, a number of which are OFSTED Excellent rated, providing an exceptional educational offering at all levels.

Over recent years Macclesfield town centre has been pedestrianised and it now offers a diverse range of established household names as well as independent retail outlets. The famous Treacle Market - a vibrant antique and artisan food lovers’ market - takes place on Macclesfield’s historic cobbles on the last Sunday of every month, with over 150 stalls offering unique crafts, food & drink and vintage finds.

Find out how much your property is worth using our free online property valuation tool. It takes less than a minute.

Get my Instant Valuation

Macclesfield is the original home of Hovis’ bakeries and the Hovis Mill, built on Macclesfield’s canalside, was still milling until the start of the 20th century. Sporting alumni from Macclesfield include Ben Ainslie, the Olympic sailor, who was was born in the town, along with Jonathan ‘Aggers’ Agnew - the famous cricketer and commentator. The town itself, once the world’s largest producer of finished silk, dates back to the 13th century. 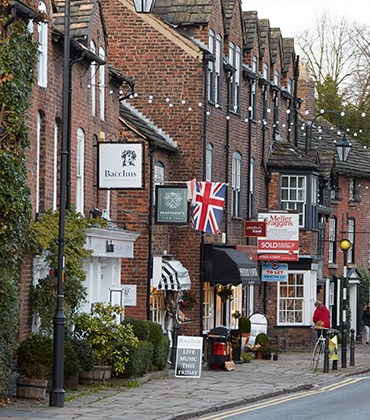 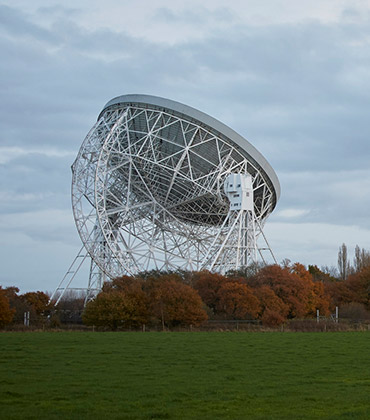 Macclesfield is situated at the point where the stunning Cheshire plains converge into the hill country of the Peak District. The town is surrounded by open countryside, including notable beauty spots such as Macclesfield Forest, Sutton and Bossley reservoirs, The Macclesfield Canal, Teggs Nose, Shutlingsloe and White Nancy - a hilltop monument to the Napoleonic Battle of Waterloo.

Commuting from Macclesfield railway station is a dream. Manchester is just 25 minutes away by train and even London is under two hours. An extensive bus network operates from Macclesfield bus station to the surrounding countryside, villages and other towns and cities. Road access is also excellent with the M6, M56, and M60 easily reachable from the town and Manchester Airport is just a short drive away.

Interested in finding out more about living here? Here’s our latest list of properties for sale or rent. 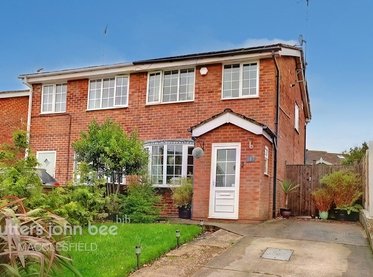 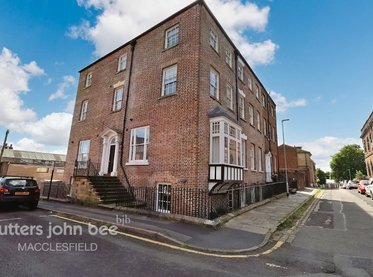 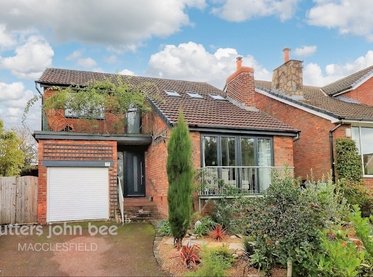 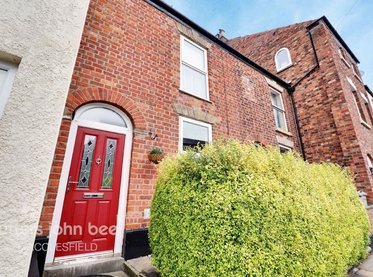 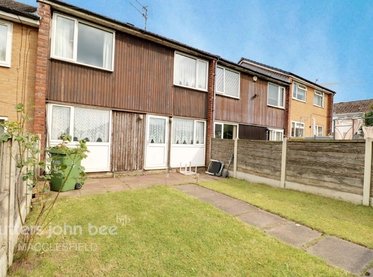 Want to know how much your property is really worth? Our experts bring local knowledge and experience for a better valuation.

Get my Market Appraisal

We have placed cookies on your device to help make this website better.
You can use the browser settings to change your cookie setting. Otherwise we'll assume you're OK to continue.
I’m fine with this
Close

Get my Market Appraisal
Close